In the period from February 26 to March 2, WRC organized the third “Short Course (of Cutting Down Patriarchy”. In response to the recent gender-based killings of women in Montenegro, the topic of this year’s workshops was femicide. The aim of the workshops was to warn and the public encourage to think and act to combat violence against women in Montenegro, through critical and artistic reflection on this issue. 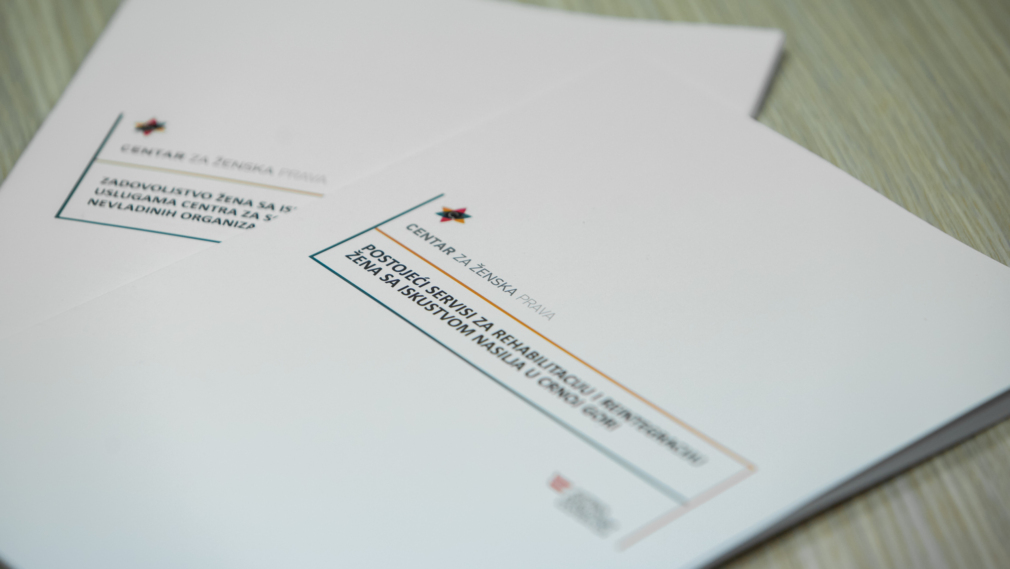 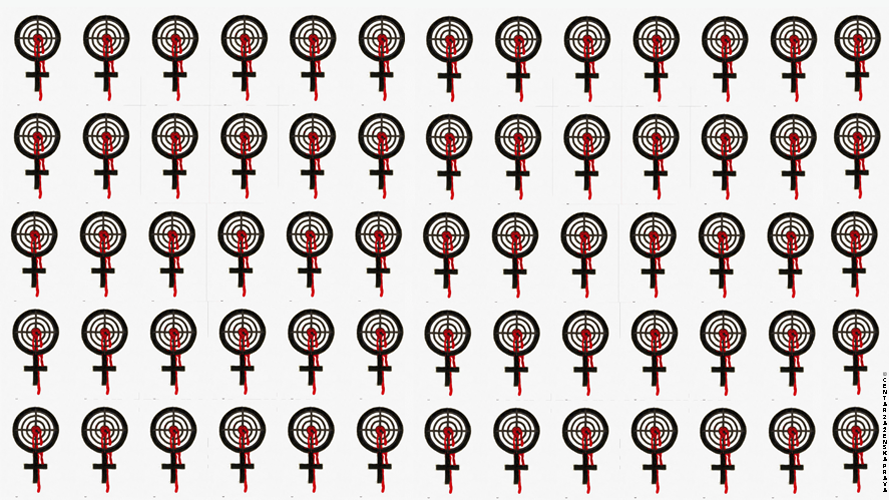