In the present political context in Montenegro and in the Western Balkan region as a whole, women’s civil society organisations (WCSOs) are the leading voices monitoring gender-based discrimination in labour, promoting women’s economic rights, and calling for more just, inclusive and equal access to labour. The European Union (EU) is especially well-placed to support women’s economic rights in Montenegro and in the Western Balkans, where governments aspire to EU membership and the EU requires gender equality reforms as part of the EU accession process. Despite this requirement, public information and data on gender-based discrimination in labour in Montenegro remains limited.

To fill this information gap, The Women’s Rights Center (Women’s Rights Center) has conducted research on gender-based discrimination in labour. This is a second edition of the research conducted in 2018 and published in 2019 (https://womensrightscenter.org/wp-content/uploads/2020/09/Rodno_zasnovana_diskriminacija_eng.pdf), wherein the same methodology was repeated to gauge whether or not there have been improvements in this field. Besides the research findings, the report contains an overview of the legal framework and recommendations for the EU, national institutions and other relevant stakeholders in the context of women’s equal access to labour and economic livelihood. The research was financed by the EU and co-financed by the Swedish International Development and Cooperation Agency.

The report was created within the project “Strengthening civil society organizations in combating against discrimination and improving women’s labor rights”, which is carried out by WRC and regional partner organizations and is financially supported by the European Union and the Swedish International Development Cooperation Agency. 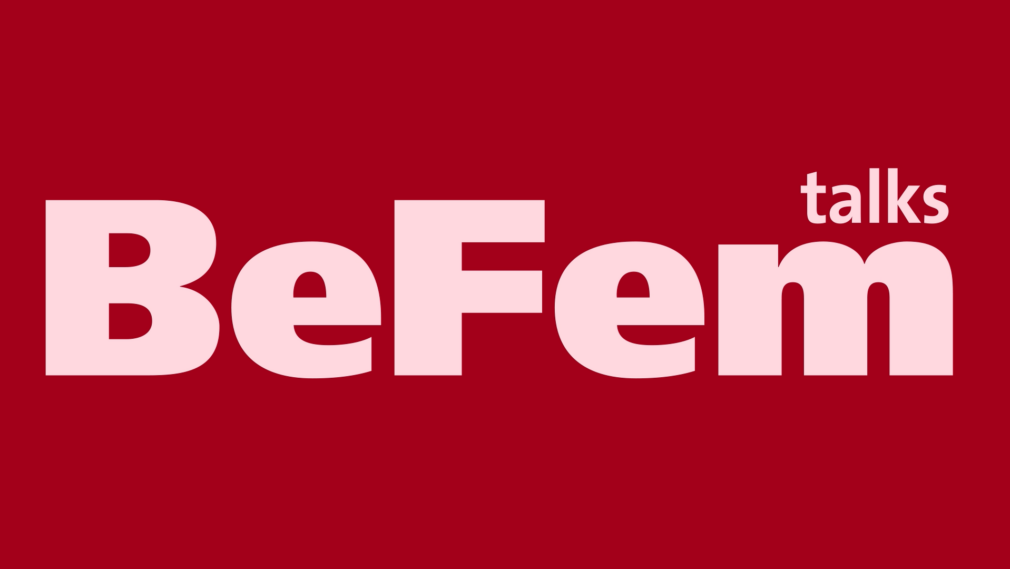 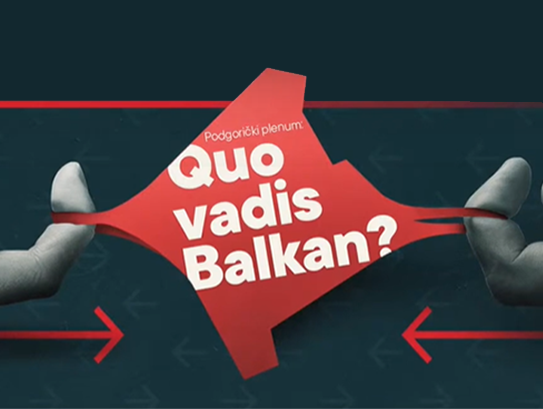