Program “In focus” at Underhill Festival

This year marks the sixth anniversary of the cooperation between Women’s Rights Center and the Underhill Documentary Film Festival on the “In Focus” program, which consists of film screenings followed by discussions on achievements and obstacles that women face on their path to equality.

The program will be held on September 26, 27 and 28 in the “Gojko Kastratović” hall of the Montenegrin Cinematheque, 4/1 of the Fifth Proletarian Brigade, starting at 6:00 p.m.

In this year’s selection, the audience will have the opportunity to watch the following films and participate in the accompanying discussions:

”Nun of Your Business”, directed by Ivana Marinić Kragić, follows the path of two nuns from ordination and life in a monastery where, instead of spiritual enlightenment, they experienced disappointment due to sexual and psychological abuse, to the decision to leave the monastery and start living together on one of the Dalmatian islands, where they hope to be accepted by the traditional island community.

The film won the award for best cinematography of the SEEFest documentary film in Los Angeles and the award for the best film in the competition program “Parallels and Collisions” of the European Film Festival in Palić.

The film is followed by an interview with Ivana Marinić Kragić, director and Vuk Perović, artistic director of the Underhill Festival.

”One of us”, by author Đuro Gavran, speaks about the sexual abuse of children – a problem that is most often silenced in our societies, leaving victims without the necessary help and care. The plot of the film takes place in a restaurant where, in celebration of the fifteenth anniversary of graduation, the company remembers high school days, until they are encouraged to start a conversation about their friend’s shocking letter revealing the brutal abuse she experienced as a child and high school student. The author of the film has also launched an educational campaign that includes videos and texts by experts on various aspects of the problem of sexual abuse of children: https://jednaodnas.com/kampanja/

The film is followed by a discussion with Dijana Popović Gavranović, social worker and family psychotherapist, and Ana Jaredić, psychotherapist and coordinator of the Center for Support of Victims of Gender-Based Violence of the Women’s Rights Center.

”Women’s Day”, by Dolja Gavanski, is the result of three years of research on the experiences of women born in the Soviet Union, from 1917 until today, and the impact of historical and social changes on their lives. As a kind of hidden history of women in Russia, the film talks about the real conditions of emancipation of women in a society that has officially promoted gender equality. Through interviews with women of different professions in which humor and suffering intertwine, the author explores how the meaning of March 8 – Women’s Day has changed over the decades.

The film is followed by a discussion with Dolja Gavanski, director and Tanja Markuš, painter and coordinator of the cultural program of the Women’s Rights Center.

Announcement of the program at the Underhill fest press conference: 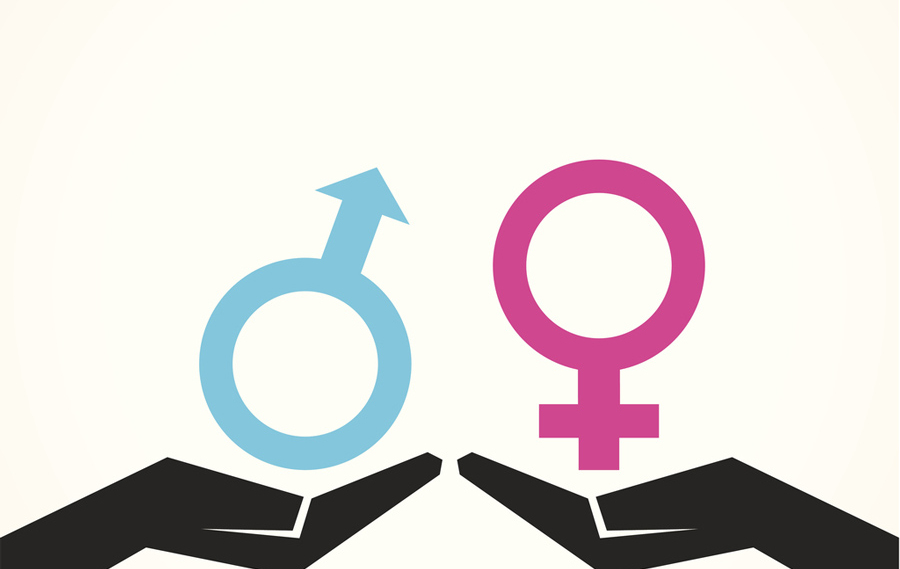