by admin January 25, 2021
353Views 0Comments
HomeAll PostsFocusWRC Proposals for Amendments to the Law on the...

On January 25, 2021, Women’s Rights Center sent Proposals for Amendments to the Law on the Election of Councilors and Deputies to the Collegium of the President of the Parliament of Montenegro, the Committee for Comprehensive Electoral Reform and the Committee for Gender Equality. The proposal states the following:

In order to achieve the principle of gender equality, and especially stronger promotion of women’s participation in the political life of Montenegro, by ensuring their greater representation in the Parliament of Montenegro and representative bodies of local self-government, in accordance with priority recommendation no. 6, contained in the final report of the OSCE / ODIHR Monitoring Mission of 11 December 2020 [1] and the repeated conclusion of CEDAW Committees Nos. 28 and 29, of 11 July 2017 (CEDAW / C / MNE / 2)) [2 ], The Center for Women’s Rights proposes the following amendment to the Law on the Election of Councilors and Deputies:

Article 39a is amended to read as follows:

In order to achieve the principle of gender equality, at least 40% of candidates of the under-represented sex will be on the electoral list.

On the electoral list, among every three candidates according to the order on the list (first three places, second three places and so on until the end of the list) there must be at least one candidate belonging to the under-represented sex.

An electoral list that does not meet the requirements referred to in paragraphs 1 and 2 of this Article shall be considered to contain deficiencies for the proclamation of the electoral list, and the submitter of the list shall be invited to eliminate the deficiencies of the list, in accordance with this Law.

To the submitter of the electoral list who does not eliminate the deficiencies referred to in paragraph 3 of this Article, the election commission shall refuse to announce the electoral list, in accordance with this Law.

Quotas for the underrepresented sex were introduced in 2011. In the period before the introduction of quotas, in the parliamentary elections of 2006 and 2009, 7 deputies were elected to the Parliament of Montenegro, so both of these parliamentary convocations had only 8.64% of women. In the first elections after the introduction of quotas for the underrepresented sex, which were held in 2012, only three more deputies were elected, ie 11 out of 81 (13.58%). These quotas stipulated that at least 30% of candidates of the under-represented sex must be on the electoral lists. However, with the decision of political entities to almost systematically put candidates at the very end of the electoral list, without a real chance of being elected, this measure did not bring significant results.

In the next parliamentary elections, which were held in 2016, 19 deputies were elected to the Parliament of Montenegro, ie 23.45% of the total number of seats, which was the highest percentage of women ever elected to the highest House of Representatives.

In the last parliamentary elections, held in August 2020, 18 deputies, ie 22.22%, were elected to the Parliament of Montenegro. With the election of one woman less than in the previous elections, this is the first parliamentary convocation since the restoration of independence in 2006, in which fewer women were elected in the elections than in the previous one.

Despite quotas for the underrepresented sex that have existed for almost ten years, no more than 23.5% have ever been elected to the Parliament of Montenegro. This means that women who won seats in the parliamentary elections in the Assembly, never made up a quarter of the plenum, although more than half of the population in Montenegro are women.

According to the monthly ranking of the Inter-Parliamentary Union (IPU), Montenegro was ranked 95th in the world with 18 deputies in terms of the percentage of women in the country’s highest House of Representatives. Even with the entry of two additional women with the resignation of two deputies, in October and December, the current composition of the Assembly has only 20 deputies, or 24.69%, which is still less than the world average (25%) and far less than the European average (30%). ).

If we are really committed to the principle of gender equality and want to increase the number of women in the Parliament, the solution is simple and consists of increasing quotas for the under-represented sex. As we have seen, the current quota system – although it has led to a certain increase in MPs – has limited scope in terms of the percentage of women in representative bodies, so it is not possible to ensure the election of a quarter of women to the plenum. Therefore, it is necessary to change it.

Unlike the profound social changes that are necessary to achieve full gender equality between women and men all that is necessary to ensure equal representation of women in the Parliament is a sincere political will to compose a real representative body of all citizens of Montenegro in terms of its gender structures.

“Women’s Rights Center”, together with partner civil society organizations and the Protector of Human Rights and Freedoms of Montenegro, have previously called for the adoption of higher quotas for the underrepresented sex, warning of the inadequacy of previous legislation and proposing changes to electoral legislation. However, there was not enough political will among the representatives of the previous parliamentary convocations to ensure greater representation of women in the Parliament and the representative bodies of local self-governments by law.

In the context of the announced electoral reform, the new Parliament has the opportunity to decide on this issue and prove that there is an unequivocal political will to increase the parliamentary representation of women.

In this regard, WRC calls on all MPs to show their democratic capacity to respect the principle of gender equality by voting for this amendment. 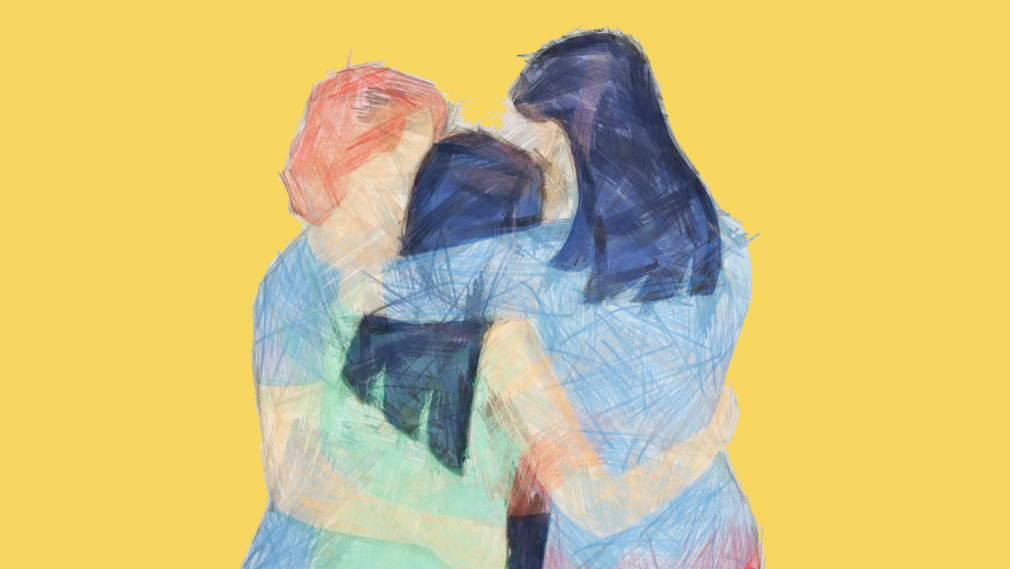