The POTPISUJEM.org campaign was part of a large regional project aimed at ratifying and consistently implementing the Council of Europe Convention on Preventing and Combating Violence against Women and Domestic Violence (better known as the “Istanbul Convention”).

This is the most important regional agreement that the Council of Europe made available to member states on May 11, 2011 in Istanbul, trying to stop or at least reduce violence against women and “end the impunity of perpetrators” through a comprehensive policy.

Today we are witnesses that it is not enough to fight for certain rights, but it is necessary to exercise them, protect them and constantly defend them. The best example of this is the long process of ratification of the Istanbul Convention in some countries, including our region, and the most drastic is the recent withdrawal of the signature of the President of Turkey, which was the first signatory to the Istanbul Convention. Why this Convention is important to us, how much it is implemented and respected, were questions for women who have been opening the way and space for decades to talk and advocate feminist public policies to combat violence against women.

Their answers are summed up in a following video:

BeFem Talks “Istanbul Convention: the view of activists from the region” is the introduction to the new campaign “Equality from the drawer: For non-violence policies!”, Which brings together women’s rights defenders from Bosnia and Herzegovina, Montenegro, Serbia, Croatia, Slovenia, Northern Macedonia, who were and remain the bravest part of our societies.

Hate speech: Government to urgently dismiss a member of the National UNESCO Commission 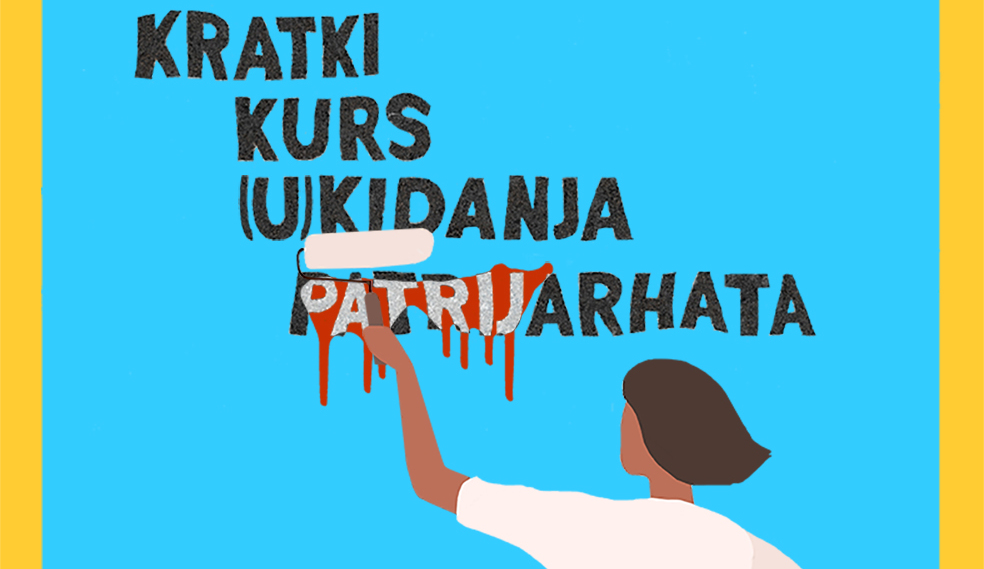