We are witnessing an increasing frequency of hate speech and violence against women in public and political life. The latest attack is aimed at Sanja Damjanovic, the DPS candidate for mayor of Niksic.

Sexism and virtual violence against women in public space is intended to reduce the influence of women on politics and public debate, so these attacks can be considered forms of political violence.

It affects many more women than those directly exposed to it and sends them a message to stay away from public life.

The types, extent and consequences of public violence suffered by women and men are not the same: women experience it disproportionately more and with much more severe consequences, especially because it targets private life and morals, which in traditional environments like ours are of great importance for the social and professional reputation of women. In addition, this type of violence often includes sexual harassment, insults of sexual nature and sexism, not typical for men in public life.

In addition to the earlier condemnation of sexist attacks on Minister Bratic, Women’s Rights Center strongly condemns the attack on Sanja Damjanovic, as well as inappropriate comments by MP Slaven Radunovic against the former Montenegrin ambassador in Germany, and all other attacks on women in public caused by discrimination of women, not their political and ideological beliefs.

We also do not accept false protectionism and attempts to instrumentalize women through alleged support, only and exclusively when they are ideologically “correct”, when they serve an ideological / political purpose.

What all women in Montenegro have in common, regardless of which ‘’side’’ they are on, is that they are hated because of their gender, because they are women.

Therefore, we want to strongly support all women who are exposed to violence in public space, regardless of their political affiliation, ethnicity, religion and nationality.

We call on the Montenegrin public to strongly oppose hatred, which every day endangers human rights and dignity not only of women who are directly exposed to it, but also of all women to whom such messages indirectly relate. 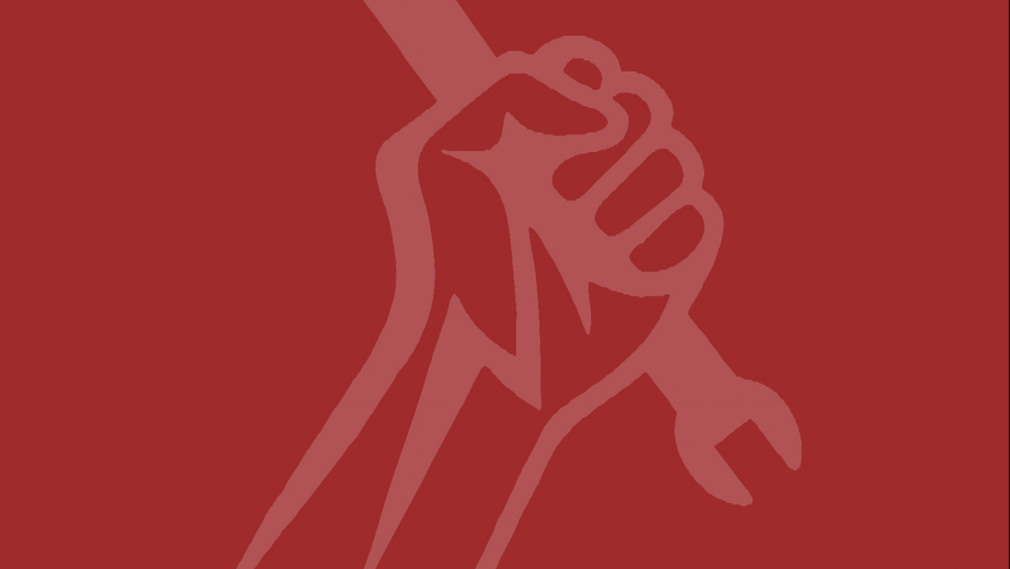 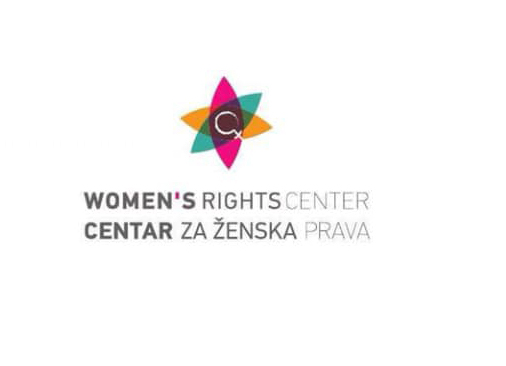 by admin May 14, 2021
Show CommentsClose Comments