Panel discussion marking the 10th anniversary of the Istanbul Convention

This year marks the tenth anniversary of the Council of Europe Convention on Preventing and Combating Violence against Women and Domestic Violence (also known as the Istanbul Convention), the most advanced human rights treaty that establishes legal standards for ensuring women’s right to protection from violence.

On that occasion, the Permanent Representation of Sweden to the EU, Kvinna till Kvinna Foundation and the European Women’s Lobby are organizing an online panel discussion on Tuesday, November 9, starting at 2 pm, which will discuss recent developments at the European Union, Western Balkans and Turkey.

One of the participants in the panel discussion is WRC Executive Director Maja Raičević, who will talk about the importance of the Istanbul Convention for the fight against violence and the protection of women in Montenegro.

Below is the agenda of the event:

Lisa Bjuggstam, Adviser to the Minister and Deputy Head of the Department for Foreign and Security Policy,
Permanent Representation of Sweden to the European Union
Lesia Radelicki, Member of the Cabinet of the Commissioner for Equality
Helena Dalli, European Commission
Petra Tötternam Andorff, Secretary General of the Kvinna till Kvinna Foundation

Register via the link ⬇️ 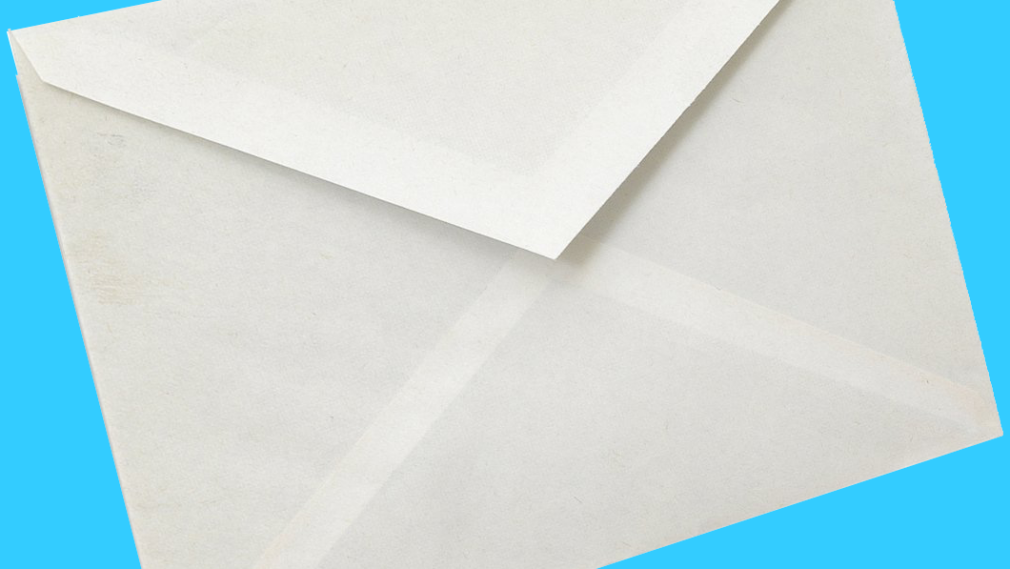 Open letter to the President of the Parliament 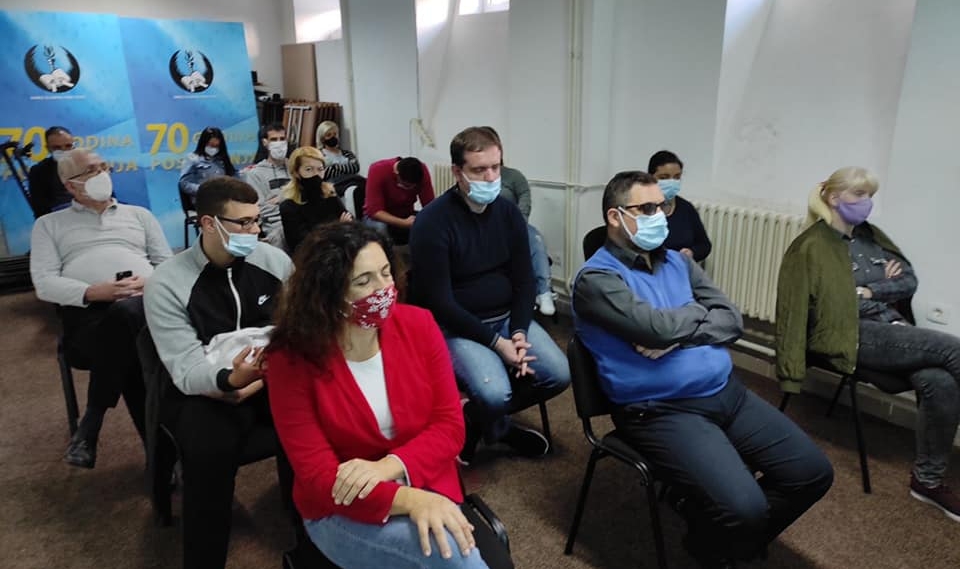 Lecture at the “Alliance of the Blind”