by admin May 17, 2021
770Views 0Comments
HomeAll PostsNewsInitiative for formation of the Alimony Fund

Women’s Rights Center submitted the Draft Law on Temporary Child Support to the Women’s Club of the Parliament of Montenegro, which determines the conditions and regulates the procedure for exercising the right to temporary child support, competence, records, financing, as well as the establishment of the Alimony Fund and other important issues for the realization of temporary support.

Under the conditions determined by this law, the state provides the funds necessary for the maintenance of the child, in order to timely eliminate the harmful consequences in cases where the parent or debtor does not fully or partially pay the maintenance obligation specified in the executive document.

The nine-year practice of WRC in representing women who take care of children alone shows that lack of support is one of the key problems they face and a phenomenon that puts many children at risk of poverty.

According to Monstat data, almost 60 percent of divorces are marriages with children, of which custody of dependent children is entrusted to the mother in 79.4% of cases, to the father in 9.8%, to parents in 10.2% and to 0.6% in other persons. and establish, so it is evident that in most cases the father is the other parent who does not pay child support.

During 2019 and until August 31, 2020, the courts in Montenegro imposed 203 sanctions on parents who did not pay alimony, with 43 people sent to prison and six to house arrest for non-payment of child support. However, the problem of collecting alimony is much bigger than the figures shown, as not every parent dares to file a criminal complaint against their ex-spouse for not providing alimony. As, despite the imposition of several criminal sanctions and even imprisonment, children fail to exercise their rights, the parent who takes care of the child is forced to cope with the difficulties of providing living conditions, raising, raising and educating the child, while the other parent avoids this obligation.

Due to all the above, the expert team of WRC, with the support of the judge of the High Court in Podgorica, Ana Vukovic, drafted a law that will enable children to have the funds at their disposal as soon as possible.

The draft envisages a simplified decision-making procedure and guarantees that the child will receive exactly the amount of maintenance that has already been determined on the basis of all relevant evidence in court proceedings, ie in accordance with the agreement on exercising parental rights concluded in accordance with the Family Law.
The proposed decision entrusts the authority for the implementation of the procedure for exercising the right to temporary maintenance to the guardianship authority (Center for Social Work), while the supervision over the legality of the guardianship authority is entrusted to the ministry responsible for social welfare. In that way, the procedure is simplified and the total costs that will be provided through the adequate distribution of budget funds to the Center, ie the competent ministry, are reduced.
The proposed solution envisages keeping a single record, which will enable their availability in one place through the database of evidence and data that are important for exercising the right to temporary maintenance, which will also simplify the procedure, affect the efficient functioning of the entire procedure and reduce overall costs.
The Alimony Fund, as a special budget (spending) unit, would not have the status of a legal entity, ie it would not be a special state body or public institution. In this case, the structure and number of administrative organizations in the public administration system in Montenegro would not be further complicated, which would be in the context of growing aspirations to rationalize the structure of public administration.
The proposed solution for financing temporary subsistence enables funds to be provided from other sources in addition to the state budget, which will enable the state to dispose of funds collected through several modalities listed in the Draft Law. Namely, the establishment of the Alimony Fund will create financial conditions for an efficient response of the state in fulfilling the obligation of temporary maintenance, and with the right to recourse, the state will provide the necessary funds for the payment of temporary maintenance by collecting from the maintenance debtor.
In addition to the proposed functioning of the Fund, guaranteeing safe and reliable maintenance for every child, these collection mechanisms would force all irresponsible parents to fulfill their obligations to their children much more efficiently, and the state would completely release parents who take care of children from lengthy litigation and uncertainty as to whether their child will receive maintenance.
The proposed solutions also envisage the adoption of regulations, including deadlines for the adoption of regulations that will enable the law to be effectively enforced.

The drafting of the law was made possible with the support of the Rockefeller Brothers Fund. Opinions and views of the authors do not necessarily represent or reflect  the views of the Fund.

You can find the draft law with an explanation below: 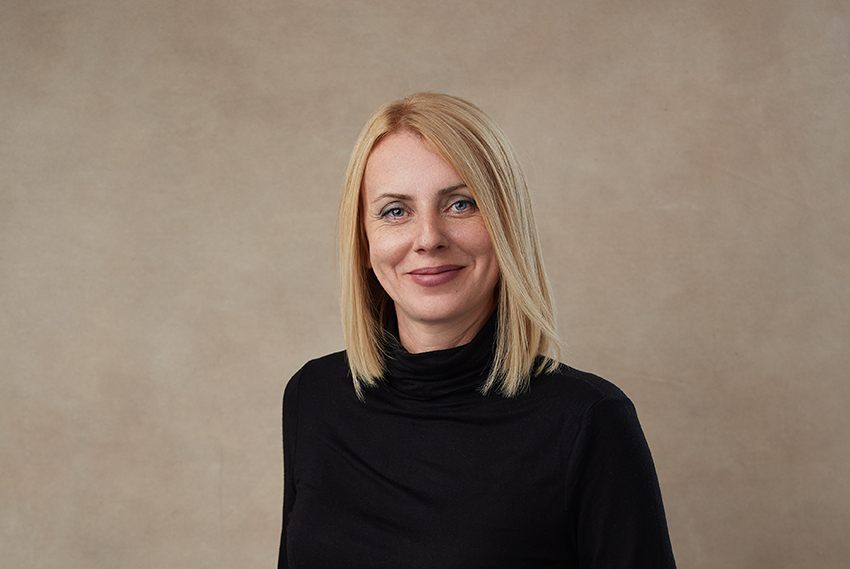 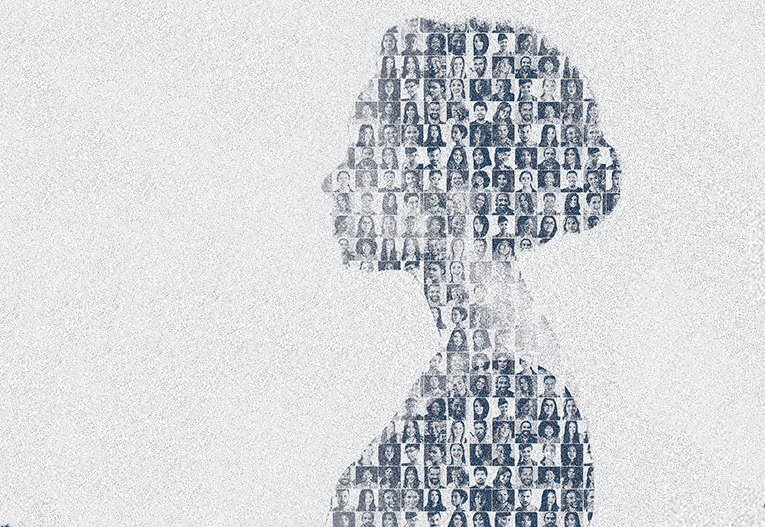