Hate speech: Government to urgently dismiss a member of the National UNESCO Commission

Women’s Rights Center (WRC) and Human Rights Action (HRA) have requested from the Prime Minister Mr. Zdravko Krivokapić to urgently dismiss a member of the National Commission for UNESCO, Mr. Jovan Markuš, and adopt a strategy for combating hate speech. HRA and WRC also informed UNESCO – United Nations Educational, Scientific and Cultural Organization about Mr. Markuš’s public outburst of misogyny, with the expectation that this organization, within its competence, would also encourage the Government of Montenegro to react promptly and help combat hate speech coming from public officials connected to this organization.

Mr. Markuš recently delivered a sexist kind of hate speech on Twitter insulting the Social Democratic Party’s MP Ms. Draginja Vuksanović-Stanković’s dignity. However, he did not insult only her, but other women as well, by acting in an extremely primitive way, treating Ms. Vuksanović-Stanković as a sexual object. With such an uncivilized stance, encouraging offensive gender stereotyping, Mr. Markus may not assist Montenegro’s cooperation with UNESCO, the organization whose goal is achievement of gender equality. If he continues being a member of the National commission for UNESCO, it will mean that, essentially, Montenegro does not respect the goals of that organization.

HRA and WRC also expressed serious concern regarding the fact that the Government of Montenegro has not yet responded to Mr. Markuš’s hate speech, contrary to the state’s obligations under Art. 5 of the Council of Europe Convention on Preventing and Combating Violence against Women and Domestic Violence (Istanbul Convention), Recommendation No. R (97) 20 of the Committee of Ministers on hate speech, Constitution of Montenegro, Law on Prohibition of Discrimination, etc.

Given that hate speech is on the rise in Montenegro, especially in relation to women in public office, WRC and HRA also demanded that the Government of Montenegro considers adoption of the Strategy for Combating Hate Speech, i.e. combating provoking or incitement to hatred or intolerance on any grounds, in accordance with the Constitution of Montenegro and the Recommendation CM/Rec (2019)1 of the Committee of Ministers to Member States on preventing and combating sexism. This strategy would make it clear that the state is determined to stop any form of incitement to hatred, which is prohibited by the Constitution and laws, precisely because it does not contribute to the public interest, but deepens divisions and negative stereotypes, ultimately leading to physical violence. 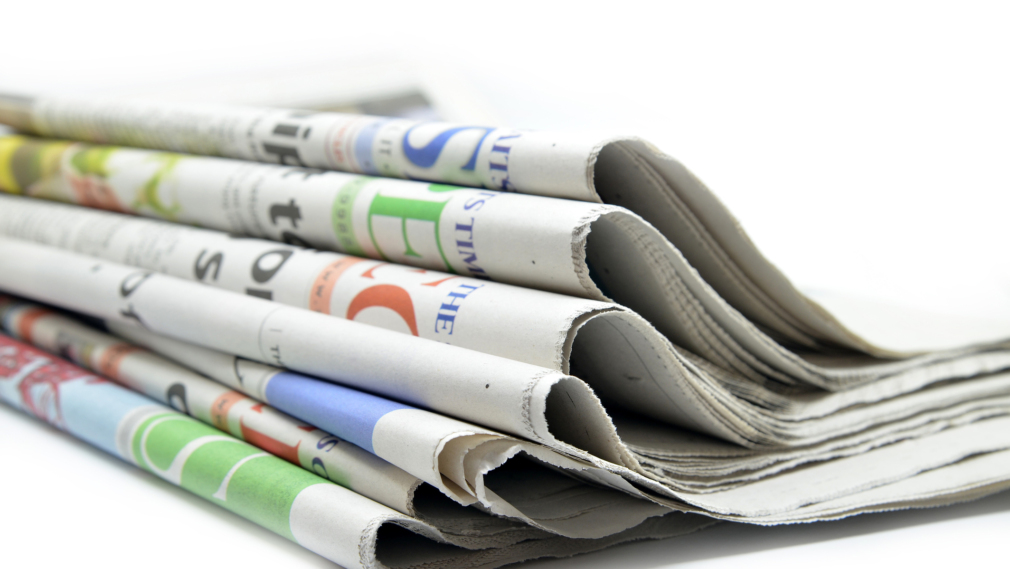