12 NGOs: Government and Bar Association must urgently enter into negotiations to unblock the judicial system

Association of Lawyers of Montenegro, European Association for Law and Finance (EALF), Human Rights Action (HRA), Women’s Rights Centre, Centre for Civic Education (CGO), Association of Youth With Disabilities of Montenegro (UMHCG), Committee of Young Lawyers of Montenegro, Prima, Association of Parents, ADAMAS and Alliance of Youth Workers are expressing concern that the work of lawyers on the territory of Montenegro has been suspended for nine days with no solution in sight to prevent further damage to the society and enable the citizens to regain access to justice. With no intention to act as an arbiter in the dispute, by the means of this announcement we indicate the extent of damage caused by the suspension and we appeal to the Government of Montenegro to resume negotiations with the Bar Association in order to protect the rights of all vulnerable users of the judicial system.

On 20th May, 2021, the Bar Association of Montenegro passed the Decision on general suspension of the provision of legal assistance of the lawyers on the territory of Montenegro as of 24th May, 2021 until the fulfilment of the requirements, namely the adoption of amendments to the Law on Fiscalization in the Trade of Products and Services (“Official Gazette of Montenegro”, No. 46/19, 73/19 and 8/21), in order to exempt lawyers from the application of this law. The suspension of lawyers’ work primarily entails their non-appearance at hearings before courts, prosecutor’s offices, administrative bodies, the police, in all the proceedings, before all instances.

The suspension of work has already led to the daily postponement of most hearings before the above-mentioned bodies, which will prolongate the proceedings, thus impact the promptness to protect a right or interest, which is especially evident in urgent proceedings (family matters, work disputes, evictions, trespassings, enforcement proceedings). The main problem is that natural and legal persons cannot exercise their right to a qualified attorney, to which they are entitled in every procedure. This is especially problematic in criminal proceedings, where victims / victims of a crime are denied the right to statutory protection and suspects / defendants / the accused are denied the right to defense.

The suspension of the work of lawyers has also led to lawyers not being hired as duty solicitors, when mandatory defense is prescribed, in accordance with Article 69 of the Criminal Procedure Code. Consequently, continued detention and detention on remand cannot be ordered, therefore the person must be released pending trial, regardless of the criminal offense for which there is a reasonable suspicion that he/she has committed it.

Thus, a recidivist in the perpetration of domestic violence has been recently released pending trial, and the same can happen to a recidivist in a case for the crime of rape, if the suspension continues.

A juvenile must have a defense attorney during the first hearing, as well as during the entire procedure. This person must be a lawyer, which is impossible in this situation.

During the suspension of work, legal aid is inapplicable. Legal aid is especially important for the beneficiaries of material support, children without parental care, persons with disabilities, victims of the crime of domestic or family violence and trafficking in human beings and victims of domestic violence in accordance with the Law on Domestic Violence Protection as well as all others who are in the state of indigence.

The Constitution of Montenegro clearly stipulates that legal aid is provided by lawyers as independent and autonomous professionals therefore, it is not possible to speak of the rule of law in a country where lawyers have suspended the provision of legal assistance. The suspension of the work of lawyers has numerous negative effects on the Montenegrin judicial system, on its citizens, companies and all those who need protection of certain rights and interests.

Therefore, we appeal to the Government of Montenegro and the Bar Association of Montenegro to enter into negotiations in order to find a solution to unblock the judicial system for the benefit of all its vulnerable users. 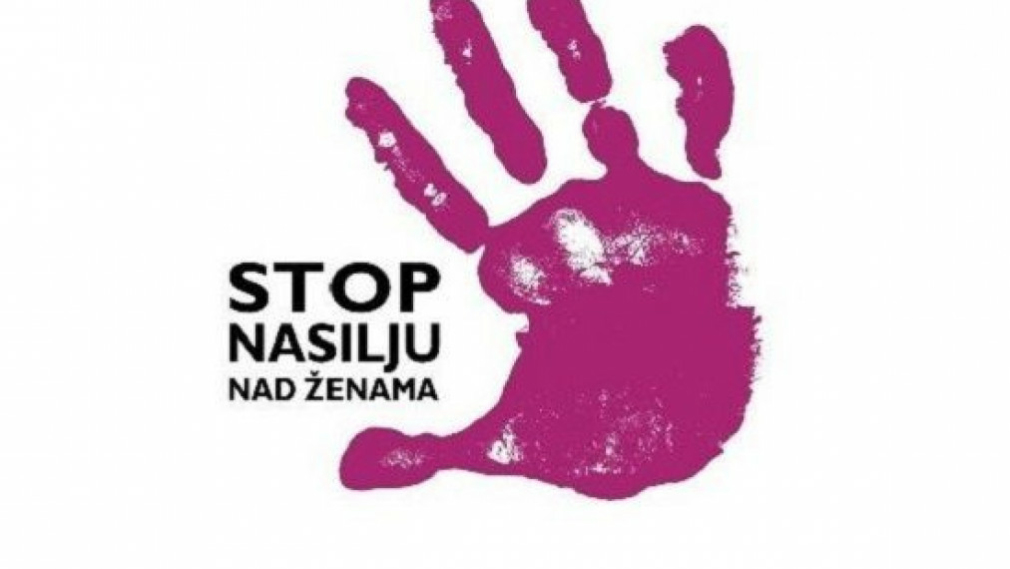