WRC PROPOSAL TO AMEND THE LAW ON THE GOVERNMENT: QUOTAS FOR THE UNDERREPRESENTED GENDER

by M October 21, 2022
52Views 0Comments
HomeAll PostsUncategorizedWRC PROPOSAL TO AMEND THE LAW ON THE...

The introduction of quotas for the underrepresented gender in the Law on Government would ensure that the issue of women’s political participation at the highest levels of decision-making is excluded from daily political calculations and would also represent a legal obligation, not just the good will of the mandated members of the Government. 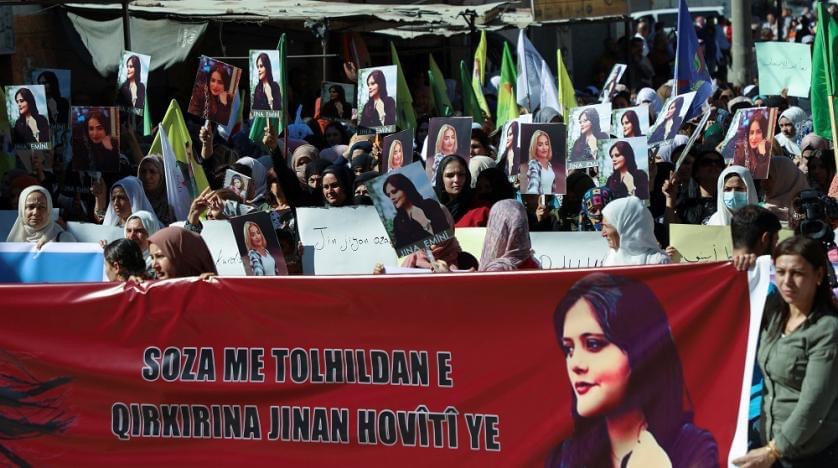 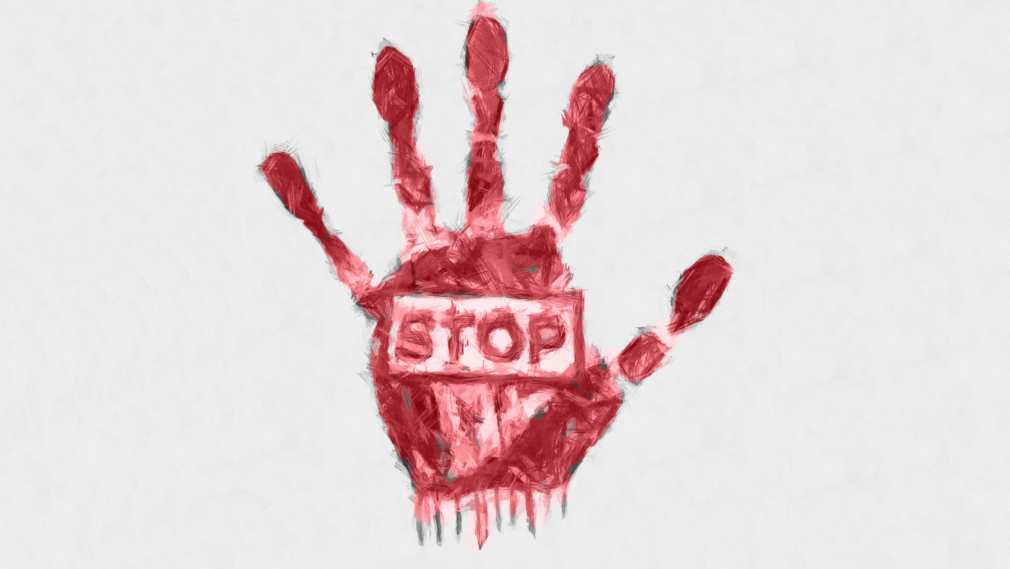