Women’s Rights Center is organizing the third “Little School of smashing Patriarchy”, which consists of a series of lectures on gender equality and women’s rights, issues of gender-based violence, sexual objectification of women and examples of feminist activism in art.

The goal of the school is to create an atmosphere for improving the position of women in society, as well as for substantial changes in social norms that contribute to the prevalence of discrimination and violence against women, through the education of participants on the principles of feminist activism and gender equality.

The school will be held from the 13 to 17. December. Apply by sending a short letter of interest to skrsimopatrijarhat@gmail.com. until December 10, 2021.

Let’s improve the position of women in society by changing social norms that contribute to the prevalence of discrimination and violence against women: LET’S SMASH THE PATRIARCHY! 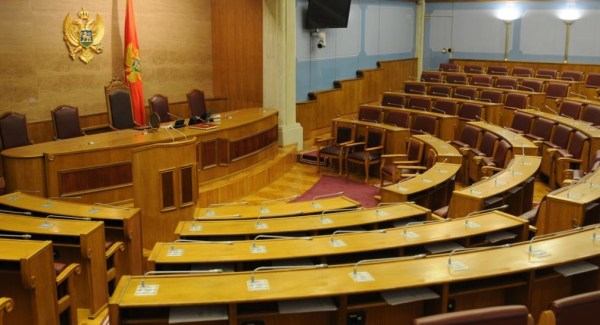 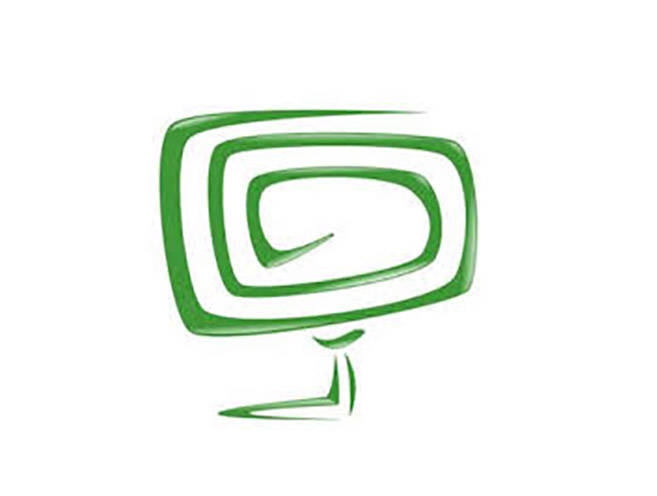