The panel discussion “Quo Vadis, Balkans?” organized by the Regional Academy for the Development of Democracy, the Center for Civic Education and the Friedrich Ebert Foundation was held in Podgorica today.

Main topics discussed were chauvinism and extremism in our societies as well as the modalities to counter the fascism of countries in the region.
One of the participants was Maja Raičević, WRC executive director .

At the opening of the gathering, the President of the Executive Board of the Regional Academy for the Development of Democracy, Balsa Bozovic declared that the glorification of war crimes and politics of the 1990s again took the lead in public speech. He further stated that this is a problem of all countries in the region and that we are all part of one cultural space in which such phenomena are mutually conditioned. Bozovic assessed that we are witnessing the cessation of dealing with the past in the entire region, without which there can be no reconciliation, and thus no sustainable and lasting peace in the Balkans, which is in favor of traditional conservative political elites who win over voters by constantly poisoning citizen with hatred.

The executive director of the Center for Civic Education, Daliborka Uljarevic, said that only a few years ago in Montenegro, she could not assume that we would be discussing religious and national conflicts, and not the speed of progress in European integration. She emphasized the importance of cooperation between the non-governmental sector, the academic community, the media and political parties, and that this cooperation should primarily be based on common values, and not on daily political needs.

Maja Raičević, WRC executive director, stated that education is crucial when it comes to the fight for human rights, as well as the responsibility of those who are in decision-making positions, who, through their rhetoric, lack of reaction or selective reaction, contribute to the normalization of hate speech. She assessed that all our countries are at the very beginning of building institutions to establish responsibility for omissions in the protection of human rights, and that it is necessary for all political actors and all institutions to clearly define each case of extremism, chauvinism and spreading hatred.

Demush Shasha, director of the EPIKEU Institute from Kosovo, assessed that nationalism and right-wing extremism are the main obstacles to the European integration of all Western Balkan countries, as well as the overall development of societies in these countries. He pointed out that it seems that all our countries are trapped in their past, doomed to constant repetition of history, with the same actors, the same disastrous politics from the war years, and that this hinders our progress.

Kalinka Gaber, advisor to the Government of Northern Macedonia and one of the founders of the Regional Academy for the Development of Democracy, said that the example of Northern Macedonia can clearly show how a change in the political context as well as in the response of institutions and competent bodies can affect public discourse and the use of hate speech. She assessed that the europeanization of the society is not a question of membership in the European Union, but above all the creation of better living conditions for the citizens of our countries. 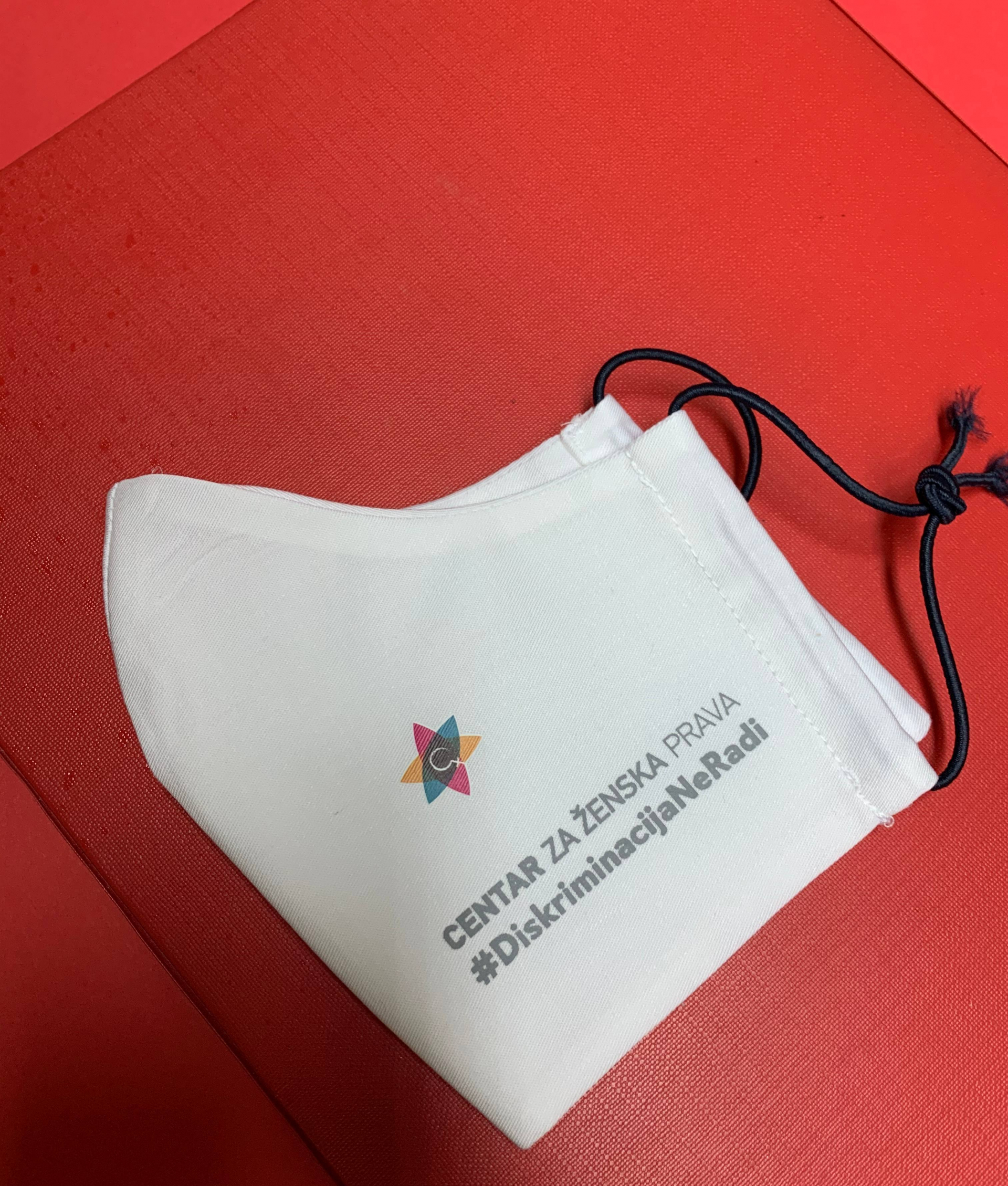