In the period from December 13 to 17, the third “Small School of Smashing the Patriarchy” was held. The school consists of a series of lectures on gender equality and women’s rights, issues of gender-based violence, sexual objectification of women and examples of feminist activism in art. The aim of the school is to create an atmosphere for improvement of the position of women in society, as well as for substantial changes in social norms that contribute to the prevalence of discrimination and violence against women.

The school began with a lecture by philosopher Paula Petričević “Your body is a battlefield”, which sheds light on the position of women in modern society from a cultural aspect, with an emphasis on the female body, its cultural, artistic and media representation. The lecture relies on the work of contemporary artist Barbara Kruger, whose art provokes, questions and destabilizes our self-evident and comfortable living in a consumer society whose norms and orders, as well as those imposed on us by the patriarchy, we most often unconditionally and unconsciously carry out without questioning them.

This was followed by a two-day lecture by Ana Jaredić, a psychotherapist, and Maja Raičević, Executive Director of WRC. The lectures discussed the forms, dynamics and prevalence of this problem, recognizing and understanding the phenomenon of domestic violence, with a focus on partner violence and the principles of protection from violence and providing assistance to the vulnerable.

The lecture of painter Tanja Markuš, “Art as a space of feminist struggle” dealt with the causes of underrepresentation of female authors in art history, representation and analysis of artistic poetics that laid the foundations of feminist discourse in the field of art but also managed to improve women’s participation in the art scene. Works of art by Artemisie Gentileschi, Camille Claudel, Hanne Hoch, Judy Chicago, Jenny Holzner, Jenny Saville and the art activist collective Guerilla Girls were analyzed. 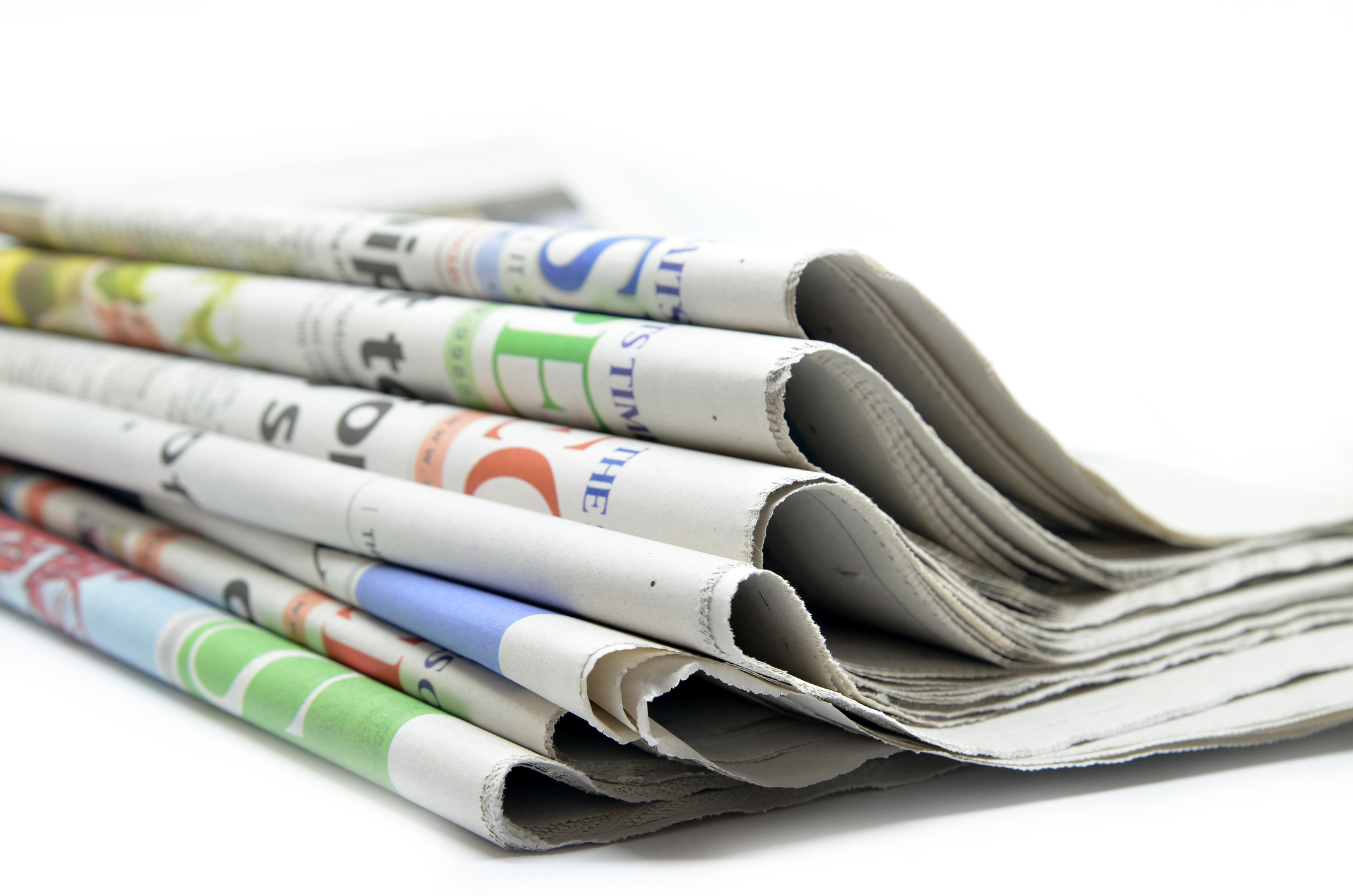 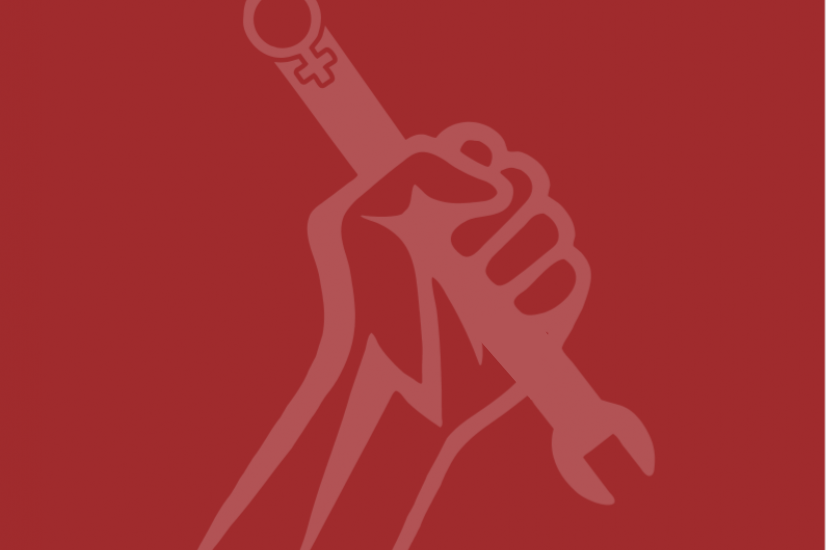