Regarding the Inappropriate reporting of portal “Vijesti” on female government members, WRC addressed a letter to to Mr. Dušan Cicmil, the editor of the portal.

The letter invites the editor of to withdraw the article published on the News Portal on December 7, 2020 in the ‘Lifestyle’ section under called ‘Who wears what”. New Government: Most in appropriate business combinations, but .. ’because of its inappropriate content at the expense of female members of the Government.

This article, emphasizing the physical appearance and the clothing style, is an ad hominem attack on female members of the Government, unnecessarily exposing them to objectification and inappropriate comments with elements of sexism and misogyny. Texts of this content are additionally problematic in regard to the position of women in public office. Women acting in public and political life of Montenegro, unlike their male counterparts, are much more often exposed to the public attention where there are not judged on the basis of the quality of the results of their work, but through a prism

of gender stereotypes that impose the way a woman should look. This results in the relativization of the importance of women’s expertise and professional qualifications for performing high state functions.

The text, among other things, comments on the physical condition of one of the members of the Government, which we hold to be the violation of the basic principles of ethical standards of journalistic reporting contained in Code of Journalists of Montenegro, which states that the physical condition belongs to the private sphere and that the journalist must avoid mentioning the physical condition, unless it is necessary for providing  complete information in the public interest, which, you will agree, is not the case in this article.

Without claiming to restrict media freedom in any way, we regard the contents treating women employed in the public sphere in such way is not appropriate to the editorial policy of a respectable medium, especially having in mind the readability of your portal and the fact that the text is viewed 27 313 times in the first 24h.

Regarding all of the above, we demand that the disputed article be withdrawn, followed by a public apology to the women who were its subject, and that future reports on women are performed with respect of  ethical standards and in accordance with the principles of gender equality. 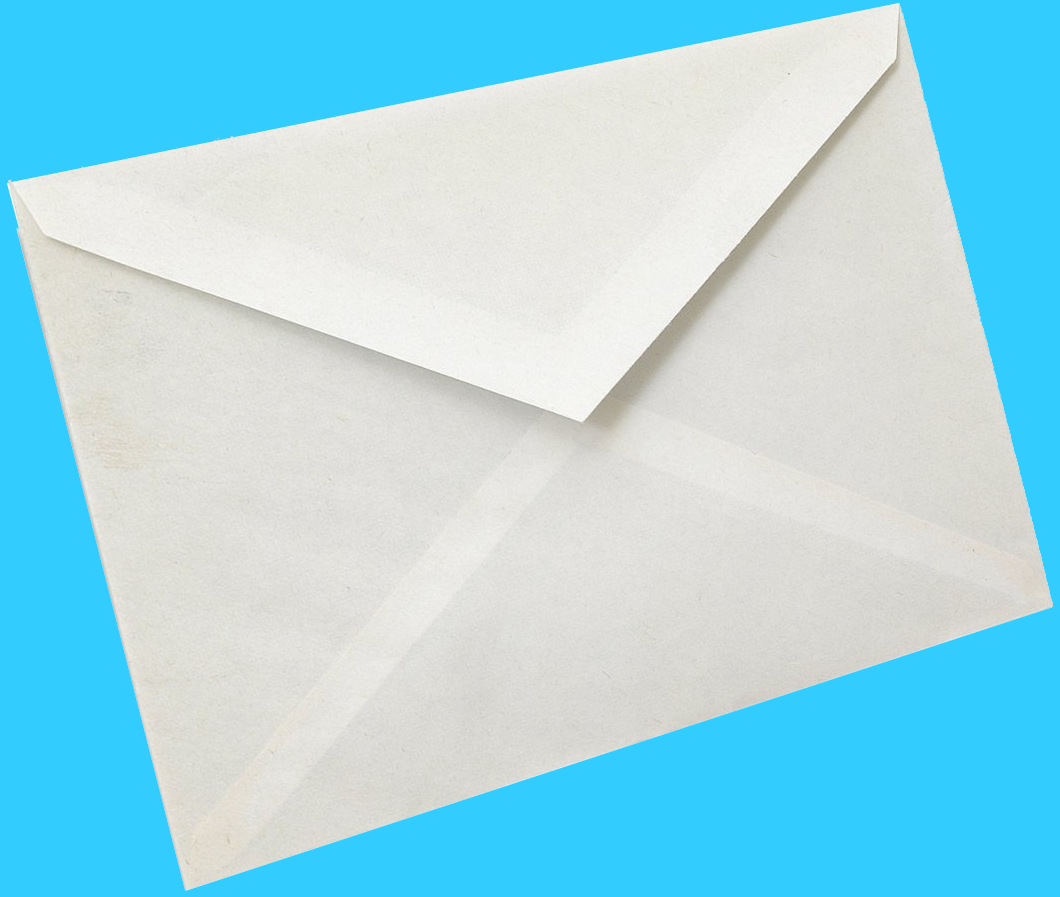 Letter to the President of the Parliament: Involvement of Women in the Work of the Collegium

by admin May 17, 2021
Show CommentsClose Comments