Letter to the Prime Minister Designate

WRC addressed the letter to Mr. Zdravko Krivokaić, the Prime Minister-Designate regarding equal inclusion of women and men in decision-making bodies. The letter states the following:

Montenegro is currently experiencing significant political changes. However, some old problems remain – among them the absence of women from important political processes and the rising poverty among women and children in Montenegro, caused by discrimination, gender-based violence, and an inefficient response by the state to these issues.

For the past eight years, the Women’s Rights Centre has been providing free legal and psychological support and legal representation to women and children who have experienced violence and discrimination, supporting them in their legal proceedings before the competent authorities. We currently have over 200 active cases, and these cases allow us to have a detailed understanding of the issues that women in the Montenegrin society are facing, issues to which the state is not giving due attention. This compels us to work actively towards changing such an unfavourable situation in the country.

Valuing your hitherto openness towards consulting with the civil society, with this letter we wish to draw your attention to some of the key problems and challenges that women in Montenegro are facing, and to underline how you could make a personal contribution to improving gender equality in Montenegro in this key moment for our country.

Montenegrin citizens, men and women, voted for change. The expectations are big, and we understand the delicacy of the current political moment, the challenges regarding the composition of the new Government, and the partisan scramble for portfolios. However, this cannot be an excuse to avoid dealing with the issues stated above, which to a large extent form a basis on which the well-being and development of the Montenegrin society depends.

The importance of these issues has also been recognised by the international community, and in particular the European Union, which has placed the issue of gender equality and protection from discrimination as key priorities for Montenegro’s accession into the EU. This can be seen in the European Union’s reports on Montenegro, but also in the recent letter of support that our organisation has received from the newly appointed EU Ambassador to Montenegro, Ms Oana Cristina Popa, which we are enclosing for your reference together with this letter.

Women can make an immeasurable contribution to good policy-making and implementation, by integrating the women’s perspectives and experiences, and it is the time they were given the chance to do so. The possibilities are many, and we hope that you will find this letter helpful in looking at the enormous potential of women in Montenegro as an opportunity for ensuring the well-being of the society on the whole.

This is your opportunity to show not just your sensibility towards the issues of gender equality, but also the democratic potential that was lacking in many of your predecessors, as well as to assure us that you are taking into consideration the needs of all citizens of Montenegro, men and women alike. The previous Government had three women in its ranks, which was unacceptably little. We expect much better from the new Government.

In favour of the changes for the better which will not pass by women as one half of Montenegro’s population.

For women’s contribution to those changes.

For a better and more equal future. 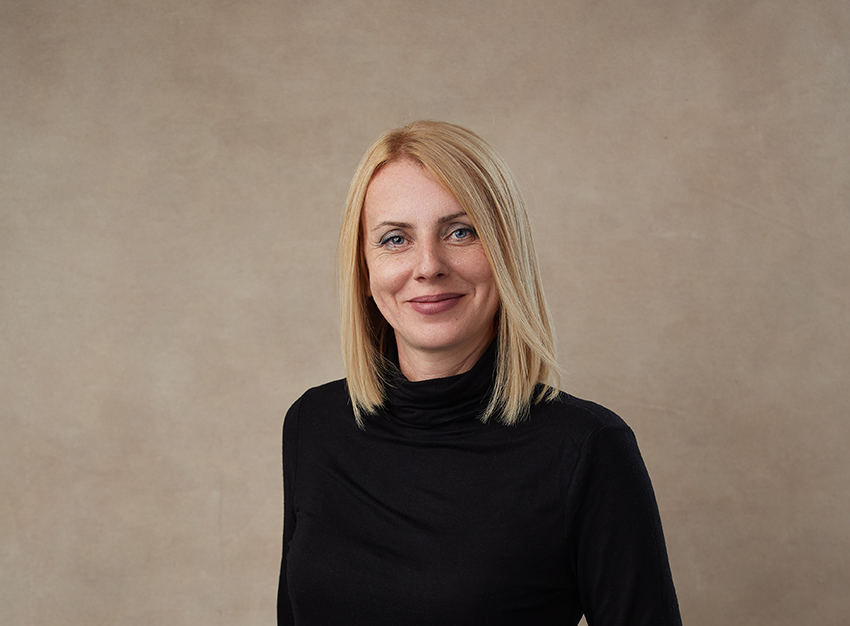 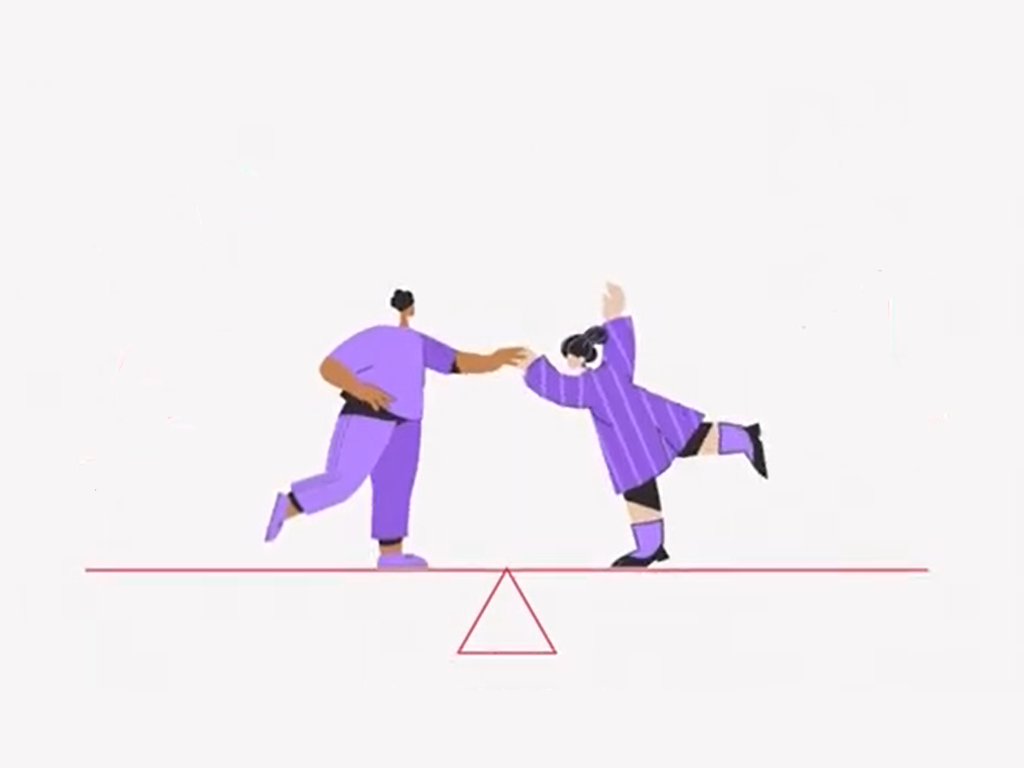