Fewer women in the new convening of the Assembly

by admin September 23, 2020
465Views 0Comments
HomeAll PostsEngFewer women in the new convening of the Assembly

According to the report of the State Election Commission on the results for the election of deputies to the Assembly of Montenegro [1] and the order of deputies on the electoral lists, the new 27th convocation will have only 18 female deputies (22%) or 3 less than the previous one (26%).

The coalition “Peace is our nation”, which consists of Democrats and Demos, has 2 women on the electoral list, which represents 20% of the number of seats won (10). The electoral list of the Coalition “For the Future of Montenegro” includes 6 women out of a total of 27 deputies who will represent them in the new Parliament Assembly (22%), and the DPS list includes 7 women out of a total of 30 mandates won (23%).

Judging by the order on the DPS electoral list, the long-term MP Nada Drobnjak, who took the 35th place on the electoral list of this political party, will not participate in the new convocation of the Assembly. Within the mentioned party and the parliament itself, she persistently advocated for the respect of the principles of gender equality and covered the function of the president of the Committee for Gender Equality. We also remind of the obviously declarative support of President Milo Đukanović for the Women’s Political Network, which did not reflect even on the larger selection of women in his party.

We believe that this figure would be even lower if there were no legally prescribed quotas for women, which shows that the equal participation of women in the decision-making process is a secondary matter for party leaders. 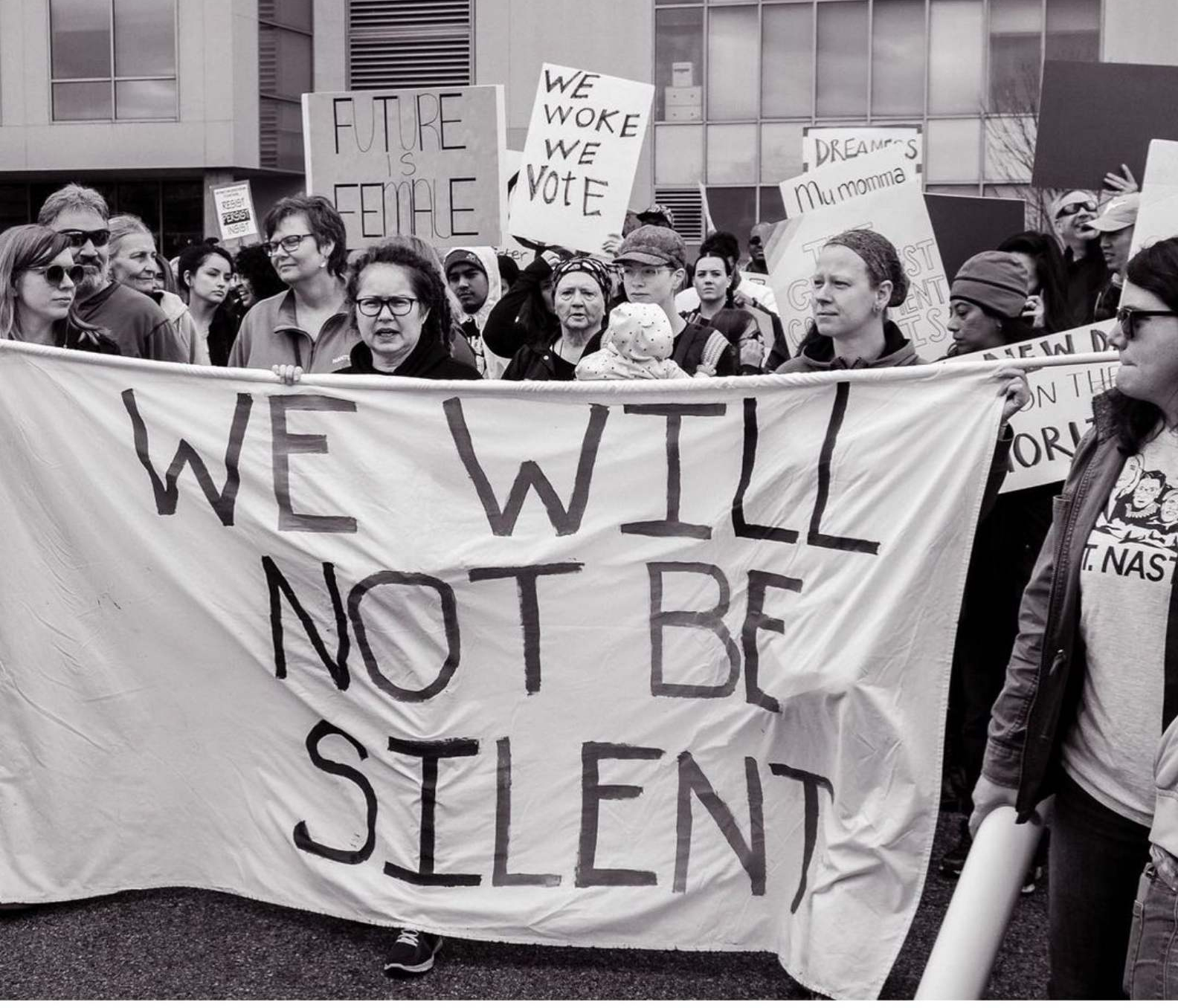 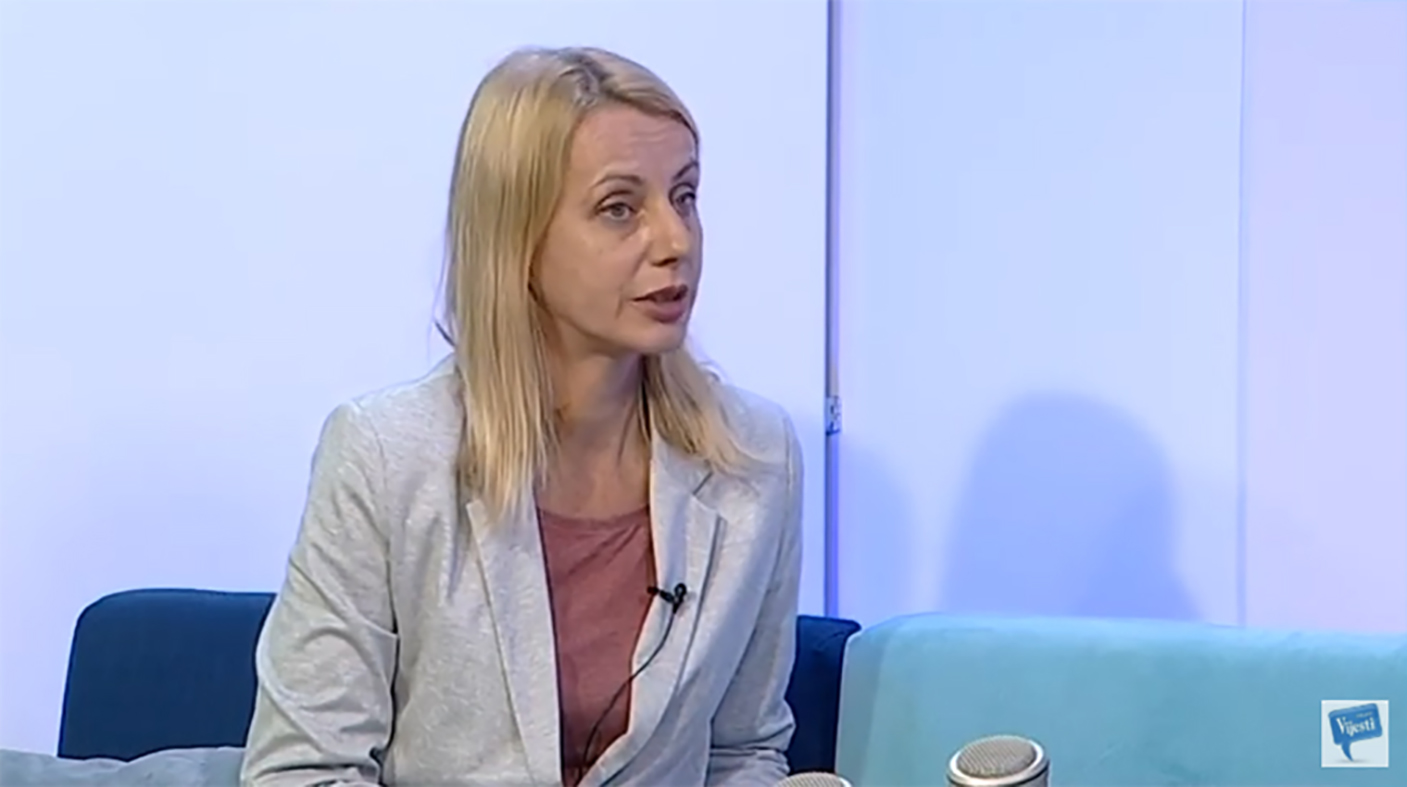 Single parenting at the time of the pandemic