by admin November 28, 2019
461Views 0Comments
HomeAll PostsNewsReview of the Women’s Rights Center on...

How the new Labor Bill protects against gender discrimination

At today’s session, the Government adopted the long-awaited Bill on Labor. We were interested in how the law protects against gender discrimination at work and here are the first conclusions: 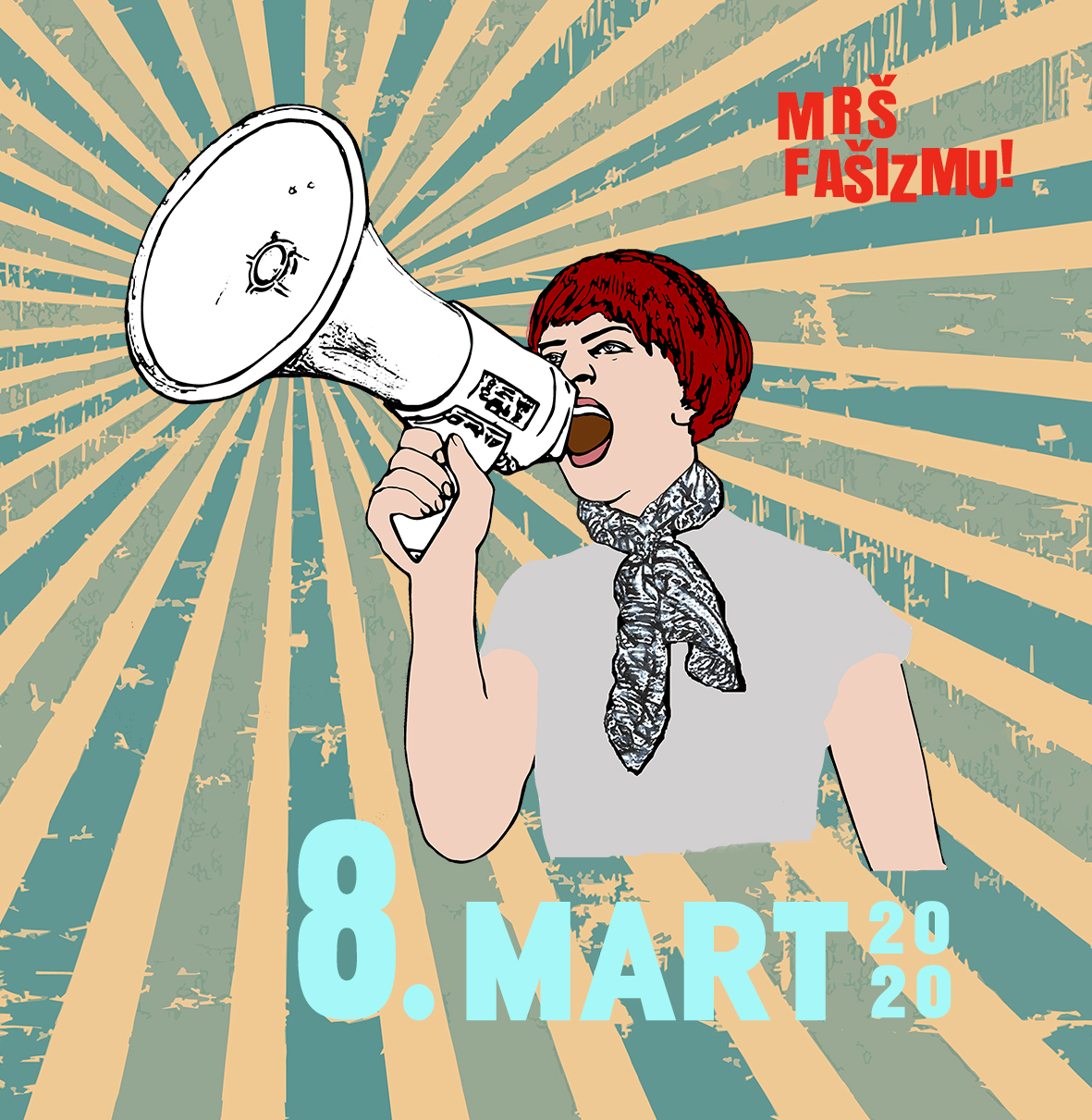